The Rapture of the Church: There are two phases or stages to the Second Coming of the Lord Jesus Christ. The Old Testament and New Testament tell us that the Son of Man will come to reign and rule on the earth (Zechariah 14:9; Matthew 24:29-31) but before this happens the Lord will come in the air and gather to Himself all His saints (1 Thessalonians 4:13-18; 1 Corinthians 15:51-54). 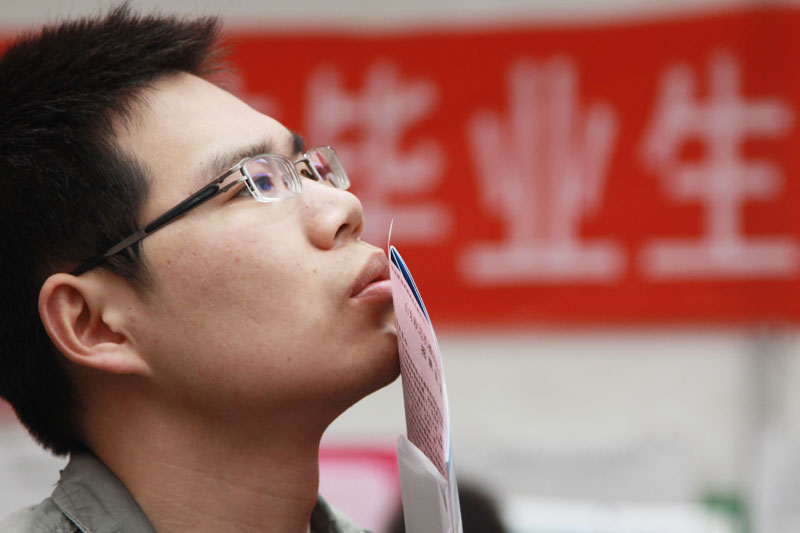 There are five (5) differences worth noting when it comes to the rapture and the second coming.

1. At the rapture, believers will be caught up together in the clouds to meet the Lord in the air (1 Thessalonians 4:17). At the second coming, believers return with the Lord to the earth (Revelation 19:14).

2. The second coming of Jesus Christ occurs after the great and terrible tribulation (Revelation chapters 6–19). The rapture occurs before the tribulation (1 Thessalonians 5:9; Revelation 3:10).

The rapture and second coming are similar but separate events. Both involve Jesus returning. Both are end-times events. However, it is crucially important to recognize the differences between these two events.

While considering these different views, the support evidence and problems will be presented.

This view states that Jesus Christ will rapture the church before the seven (7) year tribulation begins.

The Tribulation will be a time of the great out-pouring of God’s wrath. Believers hold that Jesus promised them an exemption from this wrath (Revelation 3:10).

Furthermore, we must not confuse God’s wrath with persecution, trials and temptations. The Bible does not teach that Christians will be delivered from these. In fact, the opposite is true. As 2 Timothy 3:12 states, “Yes and all who desire to live godly in Christ Jesus will suffer persecution.”

This view states that Jesus Christ will rapture the church at the mid-point of the tribulation. This view is a compromise between pre and post-tribulation views.

The problem with the mid-tribulation view is that it fails to explain why the church must endure the first half of the great tribulation.

This view states that Jesus Christ will rapture the church at the close of the great tribulation.

The two problems with the post-tribulation view are: 1) If believers go through the tribulation, will they not be martyred for not taking the mark 666? 2) If there are any believers left and they are raptured, who will populate the earth during the Millennial reign of Christ?

The two views that are most popular are pre and post-tribulation views. However, there are usually seven arguments that favour the Pre-Tribulation Rapture.

1. The Tribulation’s purpose concerns the nation of Israel (Jeremiah 30:7; Daniel 9:24)

2. There is no biblical reference to the church on earth during the tribulation period (Revelation 4-22)

5. The rapture is comforting – believers are exempted from divine wrath (1 Thessalonians 4:18)

6. The Antichrist cannot come to power until the re-strainer is removed (2 Thessalonians 2:6-7)

Source Material for The Rapture of the Church!

Maranatha – Our Lord, Come! A Definitive Study of the Rapture of the Church by Renal Showers

The Millennial Kingdom: A Basic Text in Premillennial Theology by John F Walvoord

Things to Come: A Study in Biblical Eschatology by J Dwight Pentecost