Seven Types of Parallelism in Hebrew Poetry: Hebrew poetry has a distinctive type of sentence. It is called parallelism. Parallelism is best described as two or more lines that use different words but similar grammatical form to explain the same idea. 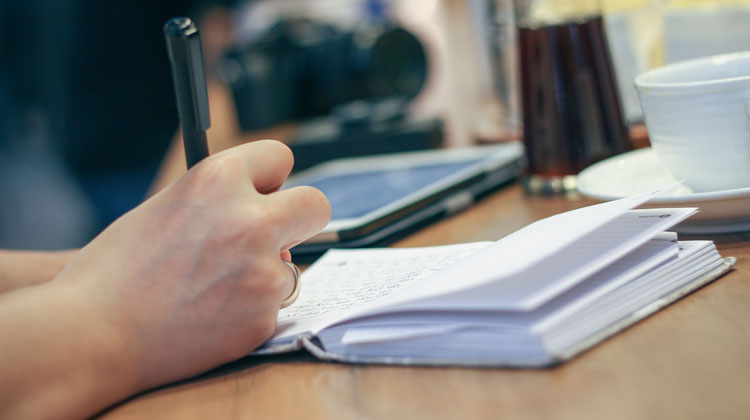 “Why do the nations conspire and peoples plot in vain” (Psalm 2:1)

“The One enthroned in heaven laughs; the Lord scoffs at them” (Psalm 2:4)

In synthetic parallelism the second line develops further the idea of the first line.

The climactic parallelism develops the thought in line by repetition and builds to a climax with additional material.

“O Sovereign LORD, my strong deliverer, who shields my head in the day of battle” (Psalm 140:7).

“For as high as the heavens are above the earth, so great is his love for those who fear him; as far as the east is from the west, so far has he removed our transgressions from us” (Psalm 103:11-12).

“In the shelter of your presence you hid them from the intrigues of men; in your dwelling you keep them safe from accusing tongues” (Psalm 31:20).

In a chiastic parallelism, the first and second lines are reversed in the third and fourth lines to give the ABBA pattern.

“We have escaped like a bird, our to the fowler’s snare; the snare has been broken, and we have escaped” (Psalm 124:7).

The Function of Parallelism in Hebrew Poetry

2. Parallelism Amplifies the Impact of an Idea or Truth

Hebrew parallelism reinforces a thought in our consciousness with repetition. It labored the idea for the reader to gasp the truth before the reader move on.

“Bless is the man who does not walk in the counsel of the wicked, or stand in the way of sinners, or sit in the seat of mockers” (Psalm 1:1).

If you gain the ability to identify the seven types of parallelism in Hebrew poetry, you will enhance your preaching ability. You will learn to model parallelism in your own preaching by restating truth in a variety of ways which makes for vivid expressions of the truth. Let’s face it; repetition communicates truth very effectively from the pulpit.

If you want to learn more about the seven types of parallelism in Hebrew poetry, the books below are very helpful. Most of what is written above was garnered from the books below.

Resources For The Seven Types of Parallelism In Hebrew Poetry

Words of Delight: A Literary Introduction to the Bible by Leland Ryken

An Expositional Commentary of the Psalms (Volume 1, Volume 2 and Volume 3) by James Montgomery Boice

A Commentary of the Psalms (Volume 1, Volume 2 and Volume 3) by Allen P. Ross

The NIV Application Commentary of the Psalms (Volume 1) by Gerald H. Wilson

The Dictionary of Biblical Imagery by Leland Ryken

The Ideal of Biblical Poetry: Parallelism and Its History by James Kugel

The Dynamics of Biblical Parallelism by Adele Berlin

Figures of Speech in the Bible: Explained and Illustrated by E.W. Bullinger